Today's American Veteran is presented by the Coalition to Salute America's Heroes The show is hosted by Emmy nominated actor and Patriot Jack Scalia.

The Coalition supports all Veterans and is a non partisan outreach.The views expressed by our guests are their own and may not reflect those of The Coalition to Salute America's Heroes 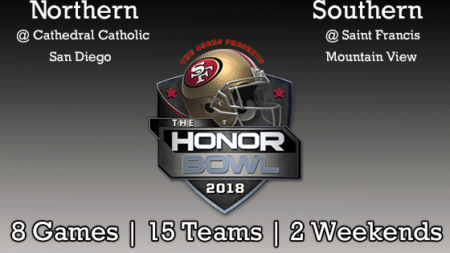 Gordon Brown is the founder of Team Veteran LLC, and the nonprofit Team Veteran Foundation, Inc., he served in the United States Navy during the Vietnam War 1972-1980. As a MM3 (E-4) he was qualified as the Chief Machinist’s Mate of the Watch (Top Watch) in the Aft Engine Room (AER) aboard the aircraft carrier USS Oriskany CVA/CV-34. As a MM2 he transferred to the carrier USS Ranger CV-61 as a Leading Petty Officer (LPO) and Top Watch for #3 Main Machinery Room.

He served in Guam in the mid 1970’s assigned to the USS Proteus AS-19 and worked with several government agencies to investigate and stop a major drug smuggling operation that was moving heroin from Thailand through the island of Guam bound for the Continental US aboard Pan Am Airways.

Sonoran Winds Hospice, provides palliative and hospice care specializing in providing care for veterans, law enforcement, fire fighters and first responders. Hospice and palliative care focus on the entire patient, clinical, emotional, psycho- social, and spiritual. Our patients often have unique issues that come from combat stress and/or PTSD issues. We go to extra lengths to make sure we honor these patients in ways that we know work, as we are veterans ourselves. We also employee title 38 agents to help apply for benefits and navigate the VA system to apply for available benefits at no cost to the veteran. We are a VA certified Service Disabled Veteran Owned Small Business (SDVOSB) and the owners are both veterans with combat deployments and one with a purple heart.  We are currently expanding in areas like San Diego with large military populations, and partnering with foundations to
ensure we have the full scope of services for all veterans regardless of their country of service.